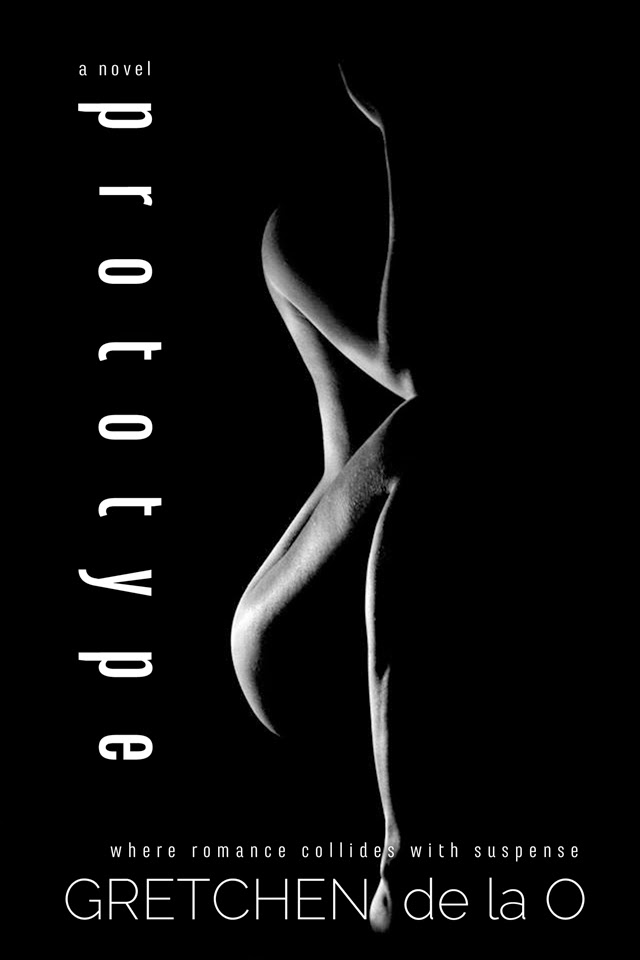 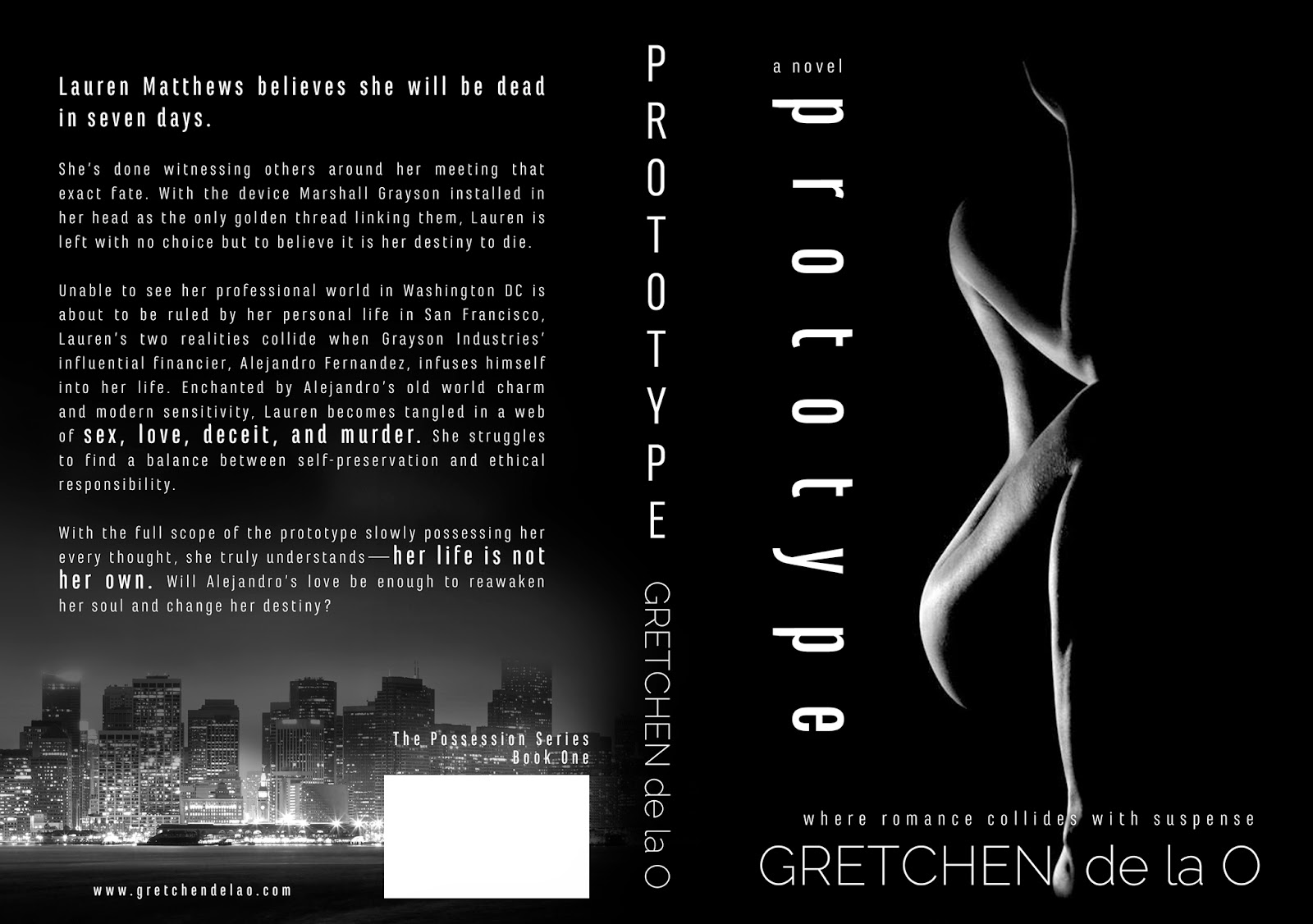 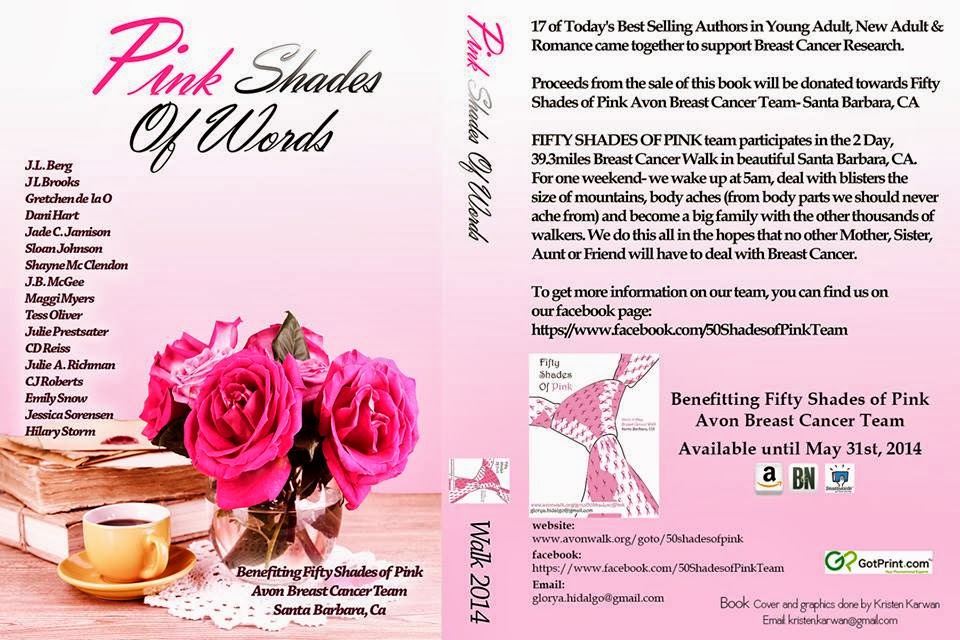 I am honored and very humbled to be a part of something that moves the world beyond just the limited space I am in. When Glorya Hidalgo asked me to contribute a short story to her Avon breast cancer project I was more then willing to jump in with both feet. Then when I heard she had big name authors like Emily Snow, Jessica Sorensen, Julie Prestsater and CJ Roberts, I knew I was putting my name on something truly special. Breast cancer (<---notice I didn't capitalize the insidious bitch), has made a mark in everyone's lives one way or another. It has become a too common household conversation regarding our mothers, sisters, aunts, and girlfriends. We've ALL become affected by this disease. Whether a personal story of survival or of a loved one, this disease is finding its way into too many people's lives.

I wish I had magic pill that would wipe this gnarly, insidious disease from the face of the earth, but the fact is...I don't. But what I do have is a story. MAX, A Wilson Mooney Series Prequel, a short snip-it of Max Goldstein's life up to where Almost Eighteen (book 1) begins. I wrote this short story especially for Pink Shades of Words, I figured what better way to help out then to contribute what I know. I hope you enjoy the 16 other authors that poured their hearts into this project along with countless contributors that donated their time!

Below is all the information....even links to purchase it!

Proceeds from the sale of this book will be donated towards Fifty Shades of Pink Avon Breast Cancer Team- Santa Barbara, CA.

FIFTY SHADES OF PINK team participates in the 2 Day, 39.3 miles Breast Cancer Walk in beautiful Santa Barbara, CA. For one weekend- we wake up at 5am, deal with blisters the size of mountains, body aches (from body parts we should never ach from) and become one big family with the other thousands of walkers. We do this all in hopes that no other Mother, Sister, Aunt or Friend will have to deal with Breast Cancer.

Posted by Unknown at 1:06 PM No comments:

Get all three books for under $3! 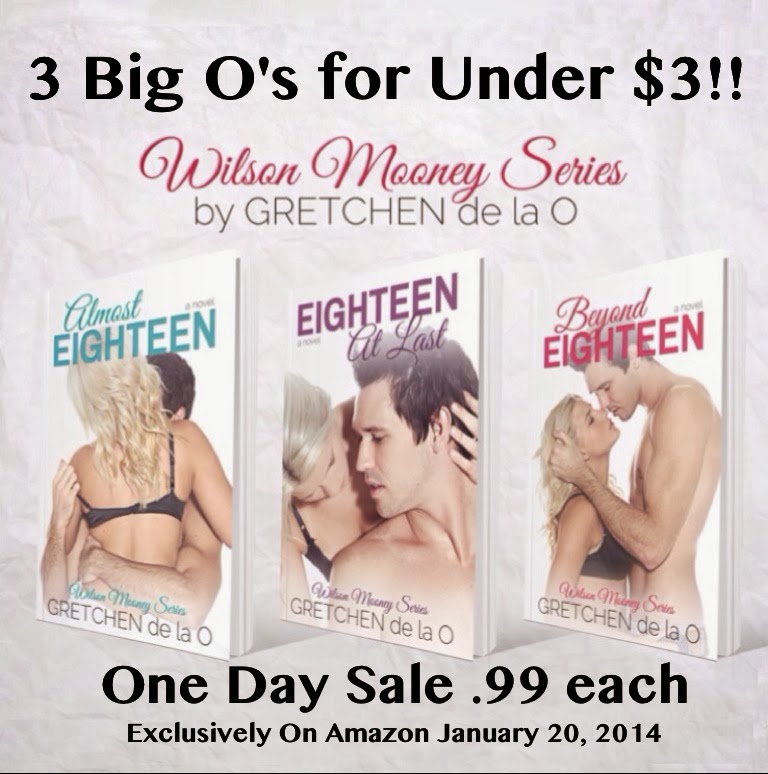 Posted by Unknown at 6:38 AM No comments: